We received a call two years ago from a distressed client. The chimney on his rented house had suffered serious storm damage and was about to collapse. The night before his tenant was so scared of the noise in the attic (i.e. parts of brick were hitting the ceiling) that she slept downstairs for safety. I advised him to erect emergency scaffolding around the chimney and move the tenant into alternative accommodation. We notified the insurance company immediately. The insurance company appointed a Structural Engineer. The Engineer advised that google earth identified the chimney as leaning to one side and should have been repaired/rebuilt prior to the storm. 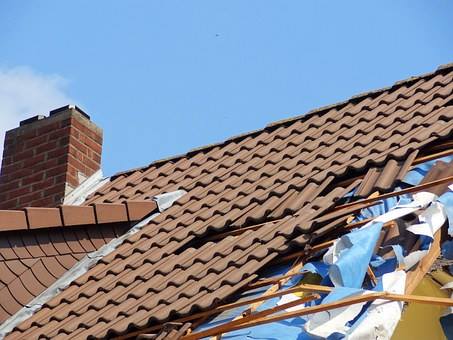 We advised our client to go legal for two reasons. Firstly the house was 150 years old and the insurance company was aware of this. They should have insisted of an inspection at the time or put a chimney warranty on the policy. Secondly our client is an electrician not an Engineer how would he know if the chimney needed to be repaired. We won the case and the decision was reversed.

Older buildings generally suffer damage more easily than modern ones. Another example is, older buildings have no foundations and so are more susceptible to subsidence. As the age of the building comes up on every proposal form, an insurer must decide if they are going to insure older buildings. If they are then is not fair to policyholders to decline a claim on ‘wear and tear’ issues.