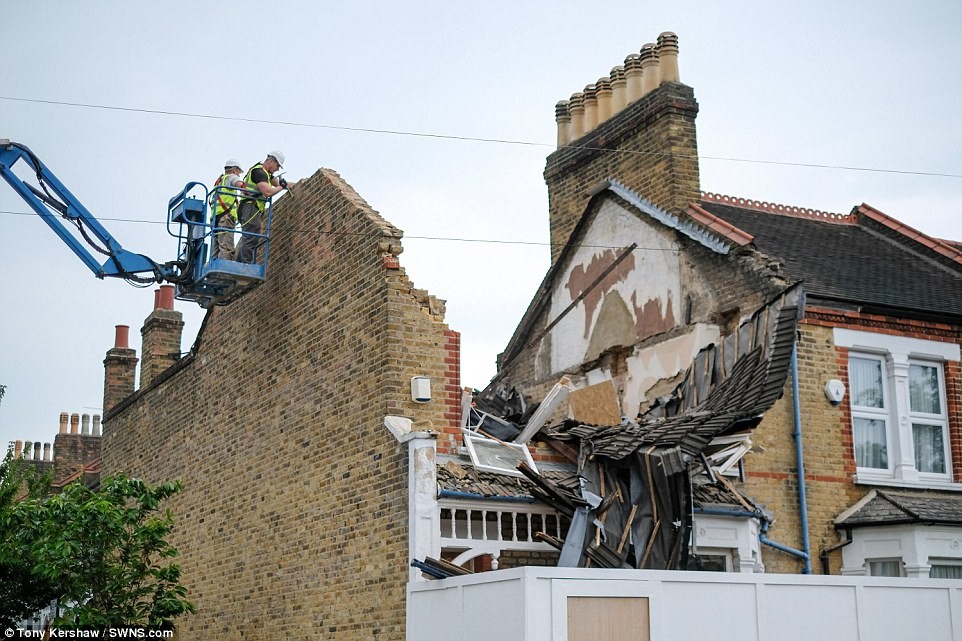 Recently we have been asked to assess numerous claims involving newly installed plumbing systems. The problems were specific to a push on ¾’’ fittings with a rubber insert onto qual-pex piping on the hot water heating system. The inserts perish over time (2-3 years). The heating systems were failing joint by joint, as each fitting […]

Duty Of Disclosure – When taking out an insurance policy

Potential policyholders (proposers) have a duty of disclosure when taking out an insurance policy. ‘It is an implied condition in all contracts of insurance that the proposer shall make a full and complete disclosure to the insurer of all material facts relating to the risk to be insured’. Anything concealed is considered fraud and you […]

Last winter we assessed hundreds of properties with snow damage to the roofs. When a roof or gutters become over loaded with snow or ice it can do terrible damage. Most roofs wouldn’t be designed to take that excessive weight. Equally a build-up of ice in a gutter can collapse a gutter. Roofs can collapse […]

The public view of Property damage policies is that betterment cannot be claimed for and for the most part that is correct but there are instances where there is a form of betterment that is allowed. An example of what is not allowed is, if you have a standard laminate floor that is damaged beyond […]

Can an Insurance company use their builder to repair your house?

In 2009 when Ireland and the world was in recession, Insurance companies became concerned about the escalating number of property damage claims. To counter this, they decided to use their own builders to do the repairs and these builders would be paid directly by the insurance company. The excess on the policy is then paid […]